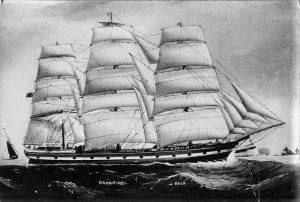 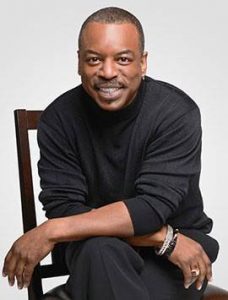 Isn’t it ridiculous that it often takes the sightseeing of an overseas visitor for you to also visit places for the first time in your own hometown!

This was the case recently when our Edenborough cousin from England stayed with us and we found ourselves traipsing around Sydney showing him sights that we hadn’t been to, even though we live here.

The highlight for me had to be our day trip to Cockatoo Island on Sydney Harbour. From its origins as a penal establishment through to its final years as a shipbuilding dockyard, I’m embarrassed to admit that I had no idea how historically interesting the island was.

And, of great interest, was the fact that while there wasn’t a cockatoo in sight, there were masses of nesting seagulls.

Another day we ventured out to the historic town of Windsor and, although I have visited Windsor several times previously, I was gobsmacked at the work the local historical society had put into their new museum which I highly recommend to everybody. 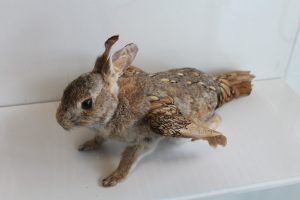 Flabbits – a peculiarity to the Hawkesbury district

But I guess the most laughable visit was that of the Sydney Town Hall – it’s only taken 56 years to venture inside!