This week I made one of my rare visits to Homebush Bay for the Sydney Royal Easter Show. I say rare, because I still miss the old Moore Park showgrounds! 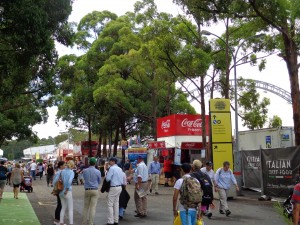 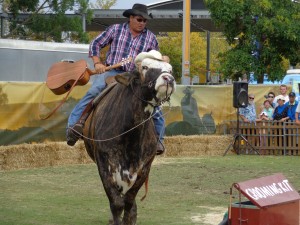 The Sydney Royal Easter Show is run by the Royal Agricultural Society of New South Wales and for two weeks each year, obviously around Easter, country people descend on Sydney to display and judge rural produce and livestock as well as various competitions for cookery, photography, arts and crafts.

Originating in 1823, the Show had its beginning in Parramatta before first moving to Sydney’s Prince Alfred Park, in 1869 (where it became an annual event), and then moving on to Moore Park in 1881. It would have a final move in 1998, when it became part of the Olympic Park site at Homebush Bay. 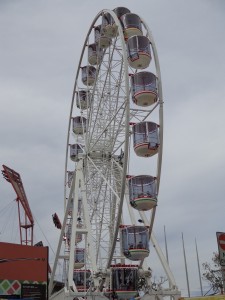 For me, as a child growing up, Easter wasn’t all about receiving chocolate from the Easter bunny, it also heralded a much anticipated visit to the Show as well as how many showbags I could talk Mum into buying.

Back then, Mum would take us kids to the Show on its last day, always a Tuesday, and which was then known as Children’s Day. The truth is, being the last day of the show it was the cheapest day to take us. Adults got in for half price, children received free admission and everything was discounted including the rides and, more importantly, the showbags! Back then the showbags were actually sample bags of products from various producers unlike the exhorbitantly priced showbags of today. Of course, Mum always packed our lunch and drinks which meant the only food item that had to be purchased was the fairy floss. And once we were through the gates, the lost children’s room was dramatically pointed out so that we were in such fear of getting separated from mum that, fortunately, that never eventuated. 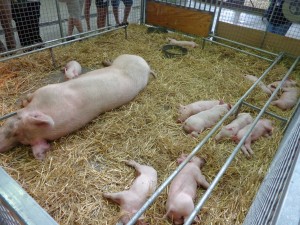 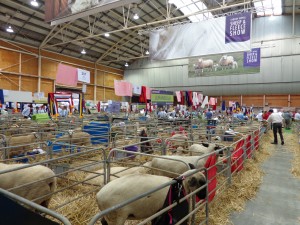 The day would be spent wandering around the livestock stables where we’d stand in awe at the cattle and horses but hold our noses looking at the pigs and goats. Lunchtime was spent sitting in one of the grandstands to watch whatever was being paraded at the time and no visit to the Easter show was complete unless you had visited the industry halls and, in particular, the district exhibits. Sideshow alley was another “must do” with the main aim being to win a Cupie doll on a stick. 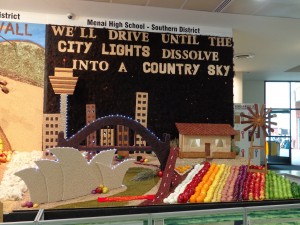 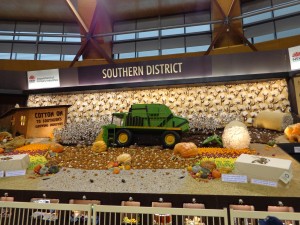 There were rides to be had and strange people walking on stilts to be stared at, and there was a lot of walking. The Moore Park showgrounds covered an area of 40 acres and the buildings were surrounded by a maze of meandering lanes and streets.

At the end of the day we would pile on to a bus, clutching our goodies, to return home totally exhausted.